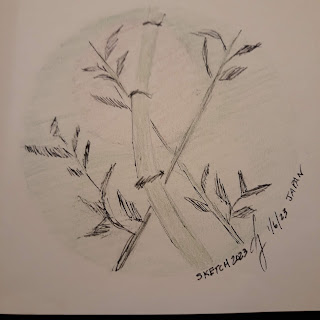 Some days ago my phone died.
No warning.  No precursor. No forward.
Just, one second on and the next, blank.
Frustration ensued.
A new phone was acquired in relatively short order thanks to insurance.  The new device is mostly set-up.  Familiar and regular virtual destinations are more-or-less re-established.
More-or-less.
One place has been resistant to let me back in.  I stressed about it the first day.  Stressed less the second day.  And now, moving in on the third...
I may resign myself to being away.
I'll give it a few more days.
I hate to just disappear without a word to the communities I frequented.  But I may not have any choice. Maybe the universe is navigating a change for me, my time and energies.
We'll see what happens in a few days.
Happy January.
Posted by Middle Girl at 10:03 PM 4 comments:

Labels: are you?, broken device, life, reset everything, we don't recognize this device, what, where, who, why 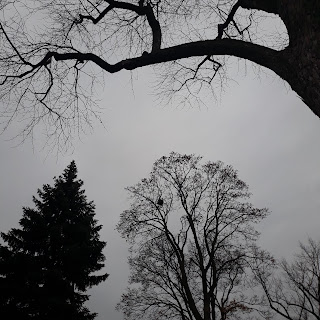 The holiday season is officially (or unofficially, depending on who you ask) over.
There were precious few viewings of holiday movies (no "Love, Actually" though I did try--once I couldn't, the thrill *such as it was* for most anything was squashed).
There was a marked avoidance of all holiday specials and except for promos, no holiday music.
There were no Christmas cookie baking as we are not big Christmas cookie bakers / eaters.
For all that wasn't there was much talking, laughing, eating, and acknowledging how grateful we are to have our health and miles and miles of good cheer. 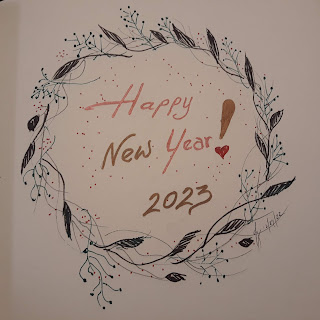 
I am sitting here, doing my Spanish lessons, listening with half an year to a special on the film,
"Love Actually." to commemorate the film turning twenty years old (next year).  And just this moment realizing that while the file has been on my, "to watch" list for a few years I have not (yet) seen the film from beginning to end.  I have seen clips, of course, but not the film in its entirety.
So, this year, again, the film is on my list to watch this holiday season.
Note: I am not a huge "holiday film" fan.
When the kids were young one of our traditions for Christmas eve was to queue up our favorite films (<i>it was usually their favorite films</i>) and snacks and treat ourselves to a movie marathon.
Some of the films were holiday themed but mostly they were just films they liked (a lot).
I know "Love Actually" is on a few "favorite (or best) holiday film" lists.  But, is it?  A holiday film?
Perhaps this is the year I find out.
Posted by Middle Girl at 6:00 AM 9 comments: 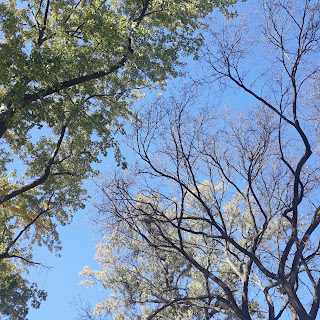 I know, already?  Yes, already.
And speaking of ready, who is? For anything? Everything?
The few retail outlets I've visited in recent days are nearly 100% outfitted for the December
holidays (let's face it, mostly Christmas), the holiday movies have hit the airwaves and the 24-7 holiday music programming has begun.
Ready or not, here it is.
Of course, we may all to choose to embrace the joy at our own pace despite the peer pressure.
I'm choosing a much slower place.  My daughter and I have spoken of and watched a dozen or so  DIY videos for simple <i>holiday</i> themed (simple) table-scapes but otherwise we are both focused on the  November holiday; she, menu planning and cooking and me, everything else.
In the meantime I'm trying not to think about elections (runoffs and such. GA, really?) outcomes, majorities, red, blue, the time change and how much the pooch does not like walking in the dark.
Psst..neither do I.
My (hands-free) flashlight chose this time to stop working.  I'm shopping for a replacement.
Ready or not, here we are.
Welcome to November. 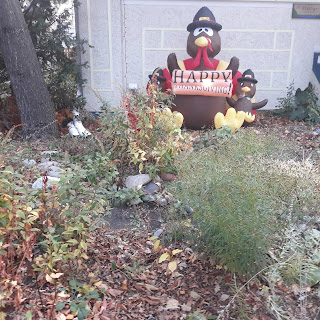 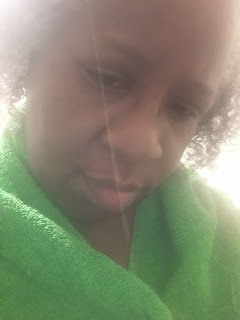 Claire and her friends are the reason I cut my hair off oh so many years ago.  The Claires (as I call them) proved themselves unruly and mostly unmanageable.  And as more of them appeared the bigger the management issue became.  So, they had to go.  Well, be clipped to a more manageable length.

And then I had a change of heart. I started growing my hair out a couple of years ago; having decided it was time to embrace the Claires however they wanted to show up to the party.

The Claires didn't disappoint.  The longer the hairs the more strident the most strident of them became.

Still, I am convinced that I can manage whatever they throw at me.

But, glory they are a handful. 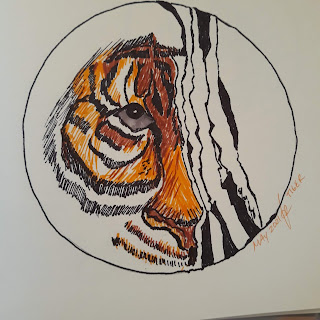 Sitting. Thinking.  Trying to draft.....  something.
Nothing but everything is coming to mind.
When in flux, do a list:
My dad died ten years ago (on the 6th).  I feel the loss but moreover it is a reminder that coming
in February is the tenth anniversary of my mom's death.  It still feels kind of unreal.
My daughter and I have lived together off and on since her birth.  She developed habits in her youth that remain today.  A couple of said habits bug the bejeebus out of me.  She is aware but . . . ugh.
If the actor (my son) were to order business cards he'd barely have room for his name what with all the different things he does.  When he's out and about, he's difficult to peg and when people ask, he varies the reply but it is usually, "performer" or some variation therein.
Per the memory tape in some of the social media platforms I've used over the years it appears that I've had bouts of great busy-ness with little reward or progress; usually as related to the work I do (or have done).
Hmm  . . .
While I do sketch often, I don't find the window to do it every day.  I'm grateful to be part of several groups that help with motivation and inspiration.  And I see some pretty amazing sketches; heck, full on works of art.  Dang.
I have not cut my hair since making the decision to grow it. However, I have discovered that I am not
the personal hairdresser I was in my youth.  Plus, the texture has changed, which has altered some options.
Still, I keep it going. And keep it simple.
It boggles my brain and shakes my soul that I have a forty year old son and a daughter who will
soon be thirty-seven.  Yet, a check-out clerk carded me for a case of beer the other day.
I haven't quite decided how to feel about that.
Somewhat.
It's Autumn?  Wow.
Take gentle care.
Posted by Middle Girl at 7:56 PM 2 comments:


Is it wrong that I'm already thinking about the end of this month; that something in me wants to steamroll through September?
That is the situation today.
Tomorrow I could be complaining about how fast the time is passing.
The prompt for one of the art groups for the coming week is, "things that begin with the letter H"
I'm thinking, "heat" with a mind to satisfy the terms of another prompt from a different group: elements of nature--choose from earth, water, fire, air, or space.
"When life gets complicated choose to create" -author unknown.
For the record, when I encounter complications in my life I rarely think to choose to create.
Maybe I shall try.
Posted by Middle Girl at 7:31 PM 4 comments: 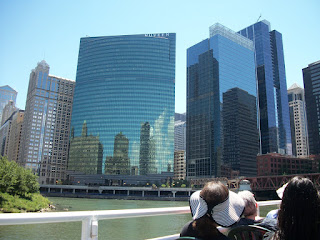 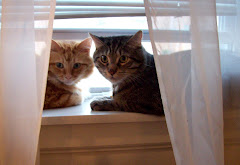